The Extra Costs of Minimum Coverage

In a world with constantly increasing auto insurance premiums, you can easily understand why someone looking for new insurance may just ask for the bare minimum coverage. The minimum coverage required by each state varies, but they all are roughly around the range of 25/50/25. This means a maximum of $25,000 can be paid out to each individual you have injured in the accident, but there is a per accident cap of $50,000. Then, $25,000 can be paid out for the property you hit. All of these coverages are for the damage done to the other party, your vehicle would be covered under other optional coverages called comprehensive and collision.

These limits, the minimums, do actually cover most minor collisions, although a few states require far less. Anything above these limits you would be responsible for, so any major collisions could cost you far more out of pocket. Having an open mind during the quoting process regarding these coverages could save you a lot of money.

It's counter-intuitive, however holding 100/300/100 coverages often cost you less than the state minimum coverages, while still providing you with more than four times more coverage. Insurance companies justify this difference due to your degree of responsibility. They see someone who intentionally holds these higher coverages as more responsible, therefore less likely to be involved in an accident. During the quoting process, ask your agent to quote you coverage at the state minimums, 100/300/100 and 500/500/500. The half-million dollar limits will always cost you more than the 100/300/100, but often still less than the state minimum coverage would.

If you have not held 100/300/100 coverage over the last three years, the first six month period in which you carry these higher limits may cost you more then the state minimum coverage, depending on the insurance company. However, these limits will cost you less on subsequent policies then the state minimums would have cost you. If you are a high-risk driver due to frequent tickets or accidents, or if you have let your insurance lapse, then you may not save money by moving to those higher limits. For your typical driver, however, who qualifies for a standard insurance policy, these higher limits will not just protect you better than the state minimums, but will often reduce the cost of your insurance policy and sometimes by a significant margin.

Although this may seem counter-intuitive, in most states and with most standard insurance policies, this is often the case. In the rare case that these coverages do cost you more then the state minimum coverages the difference is typically nominal, while still providing you far more coverage should the worst come to pass.

The best way to save money on your insurance is to understand what causes the premiums your experiencing. Insurance companies often make things confusing or convoluted, whether or not they do this intentionally or not is debatable, but one thing is for sure - knowing what you're doing and what your coverages mean can make all the difference in the world. 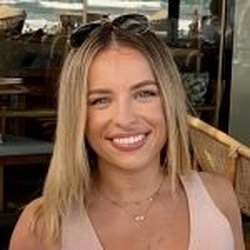 Kelsey joined the Wavez staff in June 2019 and has been impressing readers ever since. She graduated from USC with a bachelor's degree in English and specializes in our Health and Finance categories.
Ads Placement 300 x 600 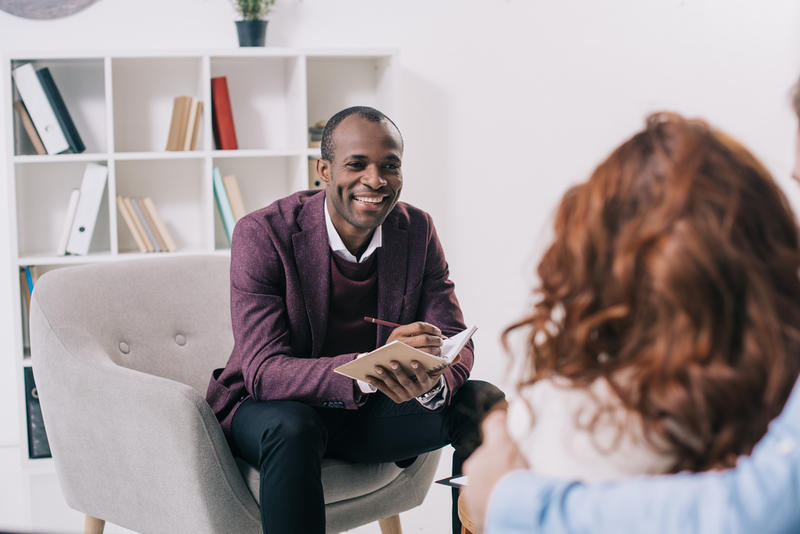 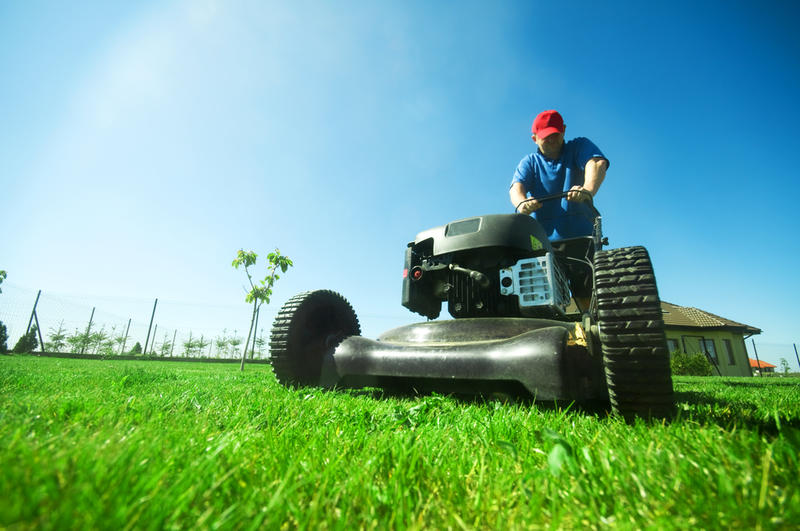 How To Find Cheap Lawn Care ŌĆö Without Sacrificing Your ...

Lawn care is one of the most dreaded chores of any homeowner ŌĆö but it ... 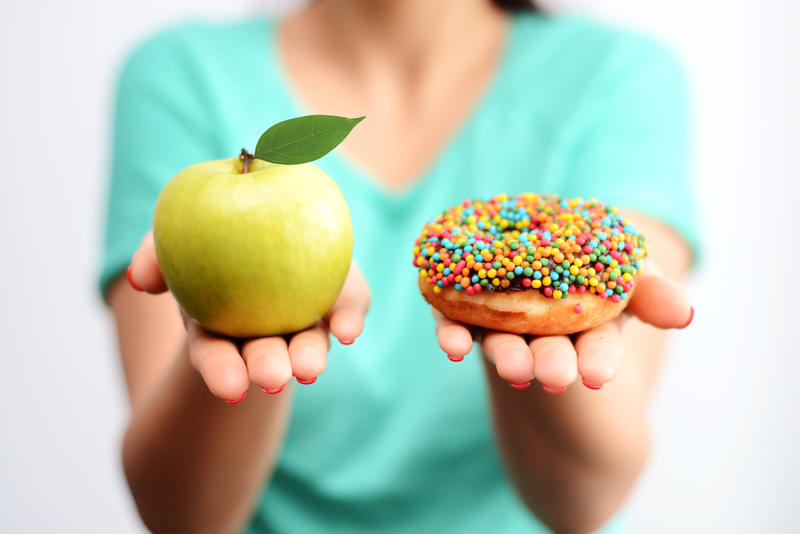